May 6, 2019 Comments Off on The Killdeer Issue 4, Poetry, Staff Picks, Trending, Writing  Like 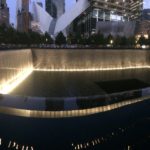 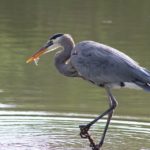 A Soldier’s Prayer: For My Dearest Valentine