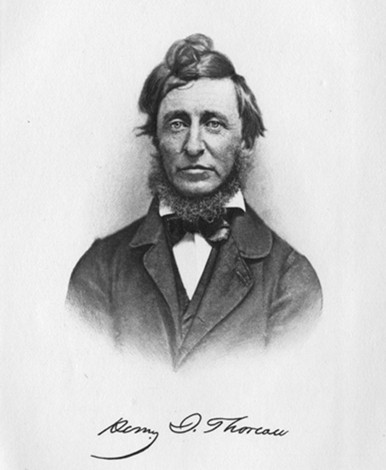 They stare at each other across the table and that’s all it takes to for her to be wrapped around his little finger. Shaggy brown hair and a laugh that’s contagious; she lost before she’s even conscious of it. It isn’t supposed to be anything more than dinner. Her walls aren’t supposed to come down, her window shades are made to stay drawn and her doors aren’t meant to come unhinged. But none of that matters.
—
They stumble in the dark, tripping over their own shoes as she tangles her fists in his hair. He kisses her hard, and they lose their balance, tumbling onto the couch, a mess of laughter and sloppy kisses. She thinks that she might be dreaming. Wriggling out of socks, and shimmying out of her jeans; its all so easy. Heavy breathing, and inhibitions left at the door, she pulls his shirt over his head and stares up at him, wondering where her vulnerability has gone. He stares back at her almost as if he cannot believe that she is real, and works her shirt over her head, throwing it to the floor and kissing her neck.
She reaches between them and slowly maneuvers so that he can find his way inside of her. For one moment, it is slow and a they are both frightened. And then there is nothing between them but sheer pleasure rolling over and through both of them. They move together, pushing and rocking until her back arcs underneath him and he cries out, trembling.

He rolls off of her, and she find her way into his arms. Before she falls asleep, she thinks to herself how wonderful it is, that this is the beginning.

He looks at her across the table and smiles. She is full of confidence, laughing and pushing her long, blonde hair out of the way of her eyes. It is easy to be with her, easy to laugh and forget about the darkness that is the rest of the world. This won’t turn into anything though, he knows because tomorrow everything will change.
—
Not sure how this is possible, he kisses her back, taking it all in while he still can. Fumbling with their clothing, he lets her pull his shirt over his head and pulls her jeans off of her, throwing their clothes somewhere into the darkness. He doesn’t want to hurt her, knows that they will never have a future, but the animal inside of him wants this so badly; control isn’t coming so easy for him.

She guides him inside of her, and for one moment he waits for her approval. The tiny breath that escapes her mouth is enough to get him going, and then he is up, up and away and there is no earth, and no world; no one to hurt him, and no one to be disappointed in him. There is nothing but right now, in this moment and how good it feels.

He pulls her legs around his waist and pushes harder and faster, loving the sounds she’s making, the struggle she’s going through, trying to keep herself quiet. He can feel the sweat between them and it only makes him hotter, thrusting deeper and biting his bottom lip, and then her neck; trying to hold on to this experience for just a little bit longer.

When she arcs her back underneath him, allowing him to reach places that he never knew he could, he finally loses himself. Clawing at the couch underneath her, he cries out, waves of pleasure washing over him.

After, he rolls away from her and starts to feel the coldness creeping back in. She wriggles her way close to him, and he leans his chin on her head. He listens to her breathing, hears her fall asleep.

Before he slips into his dreams he thinks what a shame it is, that this is over. 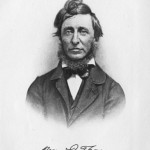