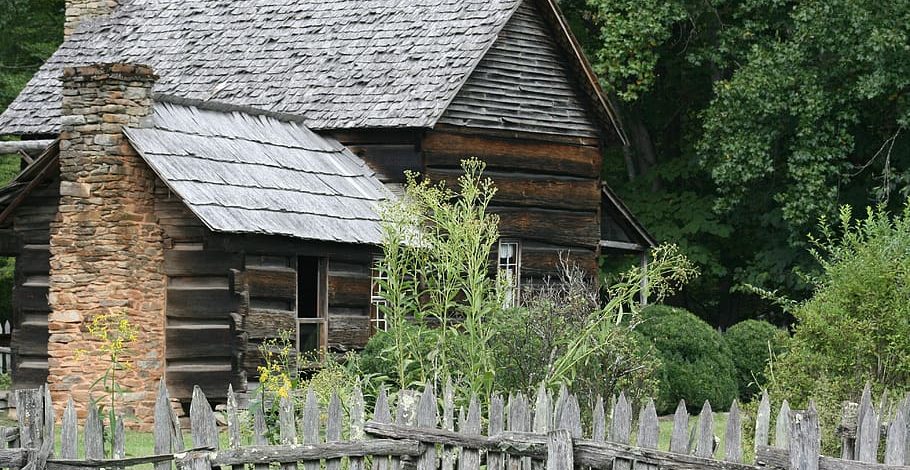 I live in a society that depends on fire, and yet it terrifies me. It’s in our car’s combustion engines, it’s in our gas stoves, it’s the main attraction at our homecoming bonfire. Fire is invaluable in legends across the world—Prometheus stole it from Olympus, Maui from the Mudhens – hell, even Exodus tells of God leading his children through the desert as a pillar of fire, his brilliance guiding them to their destination.

Yet freshman year a friend lit a lighter nearby and I sprinted to the bathroom to puke.

Fire no longer makes me so anxious that I need a toilet or a bucket, but its presence continues to unnerve me, its necessity and abundance continuing to plague me.

Noah doesn’t have this issue; he carries his white lighter everywhere, always ready to smoke, always down to get high.

I met him homecoming weekend through mutual friends, and I melted in his presence. Never in my life had I experienced something so strong so soon, and in that moment I knew why Icarus flew so close to the sun when he knew it could destroy him.

Within a week, I kissed him, and enough sparks flew to ignite a blaze all around us; it consumed me. I didn’t melt, I evaporated, my body ceasing to exist and my mind burning down so all that was left was a passion and a love that I hadn’t previously been able to admit I felt.

When I was with him, I was Icarus and he the Sun: I needed his warmth and his brilliance, and I fell fast and hard.

I stopped fearing fire; he smelled like smoke and weed, so they became my favorite smells. He carried a lighter, so I craved its warmth instead of fearing it. He was a pillar of fire, and I chased him desperately.

Yet when it came time to introduce me to his brothers, his best friends, our own mutual friends, I was his friend, or someone who was cool to hang out with. I wasn’t his girlfriend, his girl, his. I was no longer evaporating; I became condensation. I went from a cloud to a violent storm, from flying high as heaven to crashing into the rocks and sea below me. I told myself that labels didn’t matter, that my feelings were mutual, that I didn’t need to be his to be his, but you can’t crash down to earth and expect to stay whole.

I wasn’t his, so he wasn’t mine. He’d talked about being exclusive with me, and I excitedly told him I wanted to be. But he still couldn’t claim me in front of others, which I took as a sign of him wanting to be exclusive, just not now.

The next day, I was with Ben: I was burnt, and he was aloe; I didn’t need him, but he brought me comfort; he didn’t consume my existence, he healed my pain; I didn’t love him, but he was who I wanted to be with at that moment.

Noah went supernova: he punched a tree until his knuckles bled, he yelled to express his pain to anyone but me, and then, abruptly, he stopped. He became a black hole—consumed within himself, refusing any light to escape from his dark depths.

He was done with me, and it didn’t quite click, at first, what this meant.

Throughout our relationship, I thought I was the candle and he was the flame, I was Icarus and he the sun. It wasn’t until after I lost him that I realized I was the fire I feared so much.

Noah is an ancient piece of parchment, beautifully illustrated and textured to the touch and so clearly previously hurt.

Ben is an oak, solid and strong and you can’t help but wonder what he’s weathered, what he’s been through, but you can never tell from his appearance.

I am the fire that boiled the ink from the parchment and left it scorched, that spread to the oak and ate at its roots, that hurt those who sought my warmth.

I’m sucked into the black hole that Noah became—I can’t escape him: my DD for the Theta Xi party had gotten high; his car smelled like marijuana. It used to burn my nose, but it’s sweet and nostalgic and I tear up because I remember laying on Noah’s chest as he had weed in the front pocket of his flannel. I lay in my bed and I remember laying there with him, my legs wrapped around him even as he has his back turned to me. I feel a warmth, see a light, follow a star, and suddenly I’m chasing the pillar of fire again, figuring out where I’m going to go, where I’m meant to end up.

I hurt him, and I can’t take it back. I want to apologize for hurting him, to clarify why, to reassure him that my mistakes in no way reflect on him, to make sure he knows that my straying was not because I didn’t love him, but I can’t.

He saw me the other day, and his face gave away his feelings: repulsed, hurt, upset, agitated. I want to apologize, but he doesn’t want an apology: he wants me gone. I start doubting: do I want to apologize to help him, or to help myself? Is it so that he has closure, or so that I feel better?

Do I even deserve to be forgiven?

My sight, my voice, my presence: all they do is hurt him, so how can I apologize? How does fire reconcile with its fuel? How does Icarus come back from his fall? 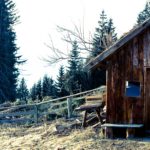 Running the Numbers (What it Takes) 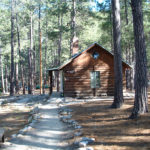 Last Thoughts of the Creature Golem